Songwriter - Crafting a Message Through Music 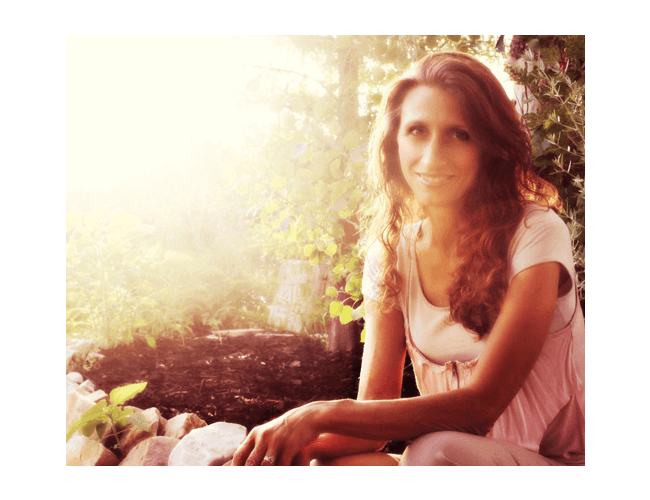 Carrie has written over 500 original songs, on a variety of topics - most often, to share a message of hope, healing, and inspiration.  Many of her songs were written in consultation with others, in order to meet an identified need.

For example, she wrote nearly 100 songs in consultation with local elementary school principals, to use in a program of Character Education Through Music.  These songs address themes such as  Responsibility, Kindness, Anti-Bullying, and Self-Confidence, and are now available at her website, charactereducationmusic.com.

She has also written hundreds of religious songs, often in consultation with various religious leaders needing to address a particular theme for a conference, class, or training.  For example, a young women's leader once asked Carrie if she'd ever written a song based on Proverbs 3:5-6.  An hour later, a new song was born, "Trust in the Lord," which was used a few days later in that leader's training. Years later, that song was  used in Carrie's own classes, and became the title track for her newest CD, to share the message more broadly. Carrie's inspirational music is available on her website, morninghopemusic.com. 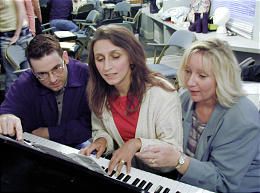 At times, Carrie has worked with others in creating not just a single song to meet an identified need, but an entire program.  For 11 years, each year she worked with a local elementary school principal to craft her songs into a program performed by children from that school, to help meet identified character education needs.  Likewise, she worked with a playwrighting team to create an inspirational Christmas program at 2 local community theatres ("Christmas in the Heart of a Child.")  And in consultation with local religious  leaders, she has created many programs of religious music, including "Press Forward,"  "The Living Christ," and "Women of Faith."

Carrie has often written the narration or dialogue bridging the songs in these programsl.  In other cases, she has worked with collaborators who contributed these text resources.   Carrie loves the synergy of co-creating productions that inspire - whether in a religious context, or in a more general context.  She welcomes consultation or collaboration with others who share a vision of using music to do good, share a positive message, or build community.

You can also access Carrie's recorded music
at the sites listed here.

> Or, if you'd like to launch the creation of some brand-new song or program,
contact Carrie at This email address is being protected from spambots. You need JavaScript enabled to view it..