Actor - On Stage and Screen 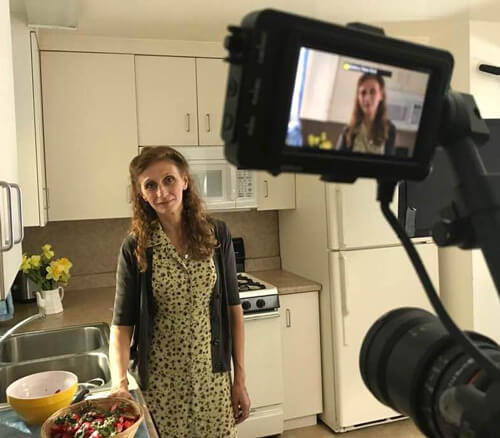 Carrie's clinical background is balanced with her work in the arts.   Her college education began at the University of Utah, in the College of Fine Arts, where she completed a BFA in Theatre.  She loved studying the human condition from the inside - literally walking in the shoes and skins of other people, looking at the world through their eyes.

Over the years, Carrie has performed on a variety of stages, and in 2017 found her way to the world of film acting.   She brings warmth, authenticity, and professionalism to each role she plays, and has played a wide variety of characters, from kindly mothers to tough-as-nails cops - both modern-life characters, and characters from other times and places.

Carrie has a particular passion for participating in projects that blend her artistic skills and her psychological background. Stories that give hope and perspective are among her favorite projects to participate in onscreen.   She also enjoys incorporating her acting and storytelling skills into her speaking and teaching, making her a dynamic and relatable presenter.

Carrie is represented by McCarty Agency in Salt Lake City, and her film credts can be found on IMDB.  Her acting resume demonstrates her wide range as an actor, and her YouTube channel displays her demo reels and other examples of her acting work.

Besides her work as a performer, Carrie enjoys writing and directing her own original works onstage, culminating with a full-length musical performed in April 2016 in the LDS Conference Center Theatre in Salt Lake City.  This musical,  "Press Forward: A Book of Mormon Family Musical."  is now availalbe to view on YouTube. 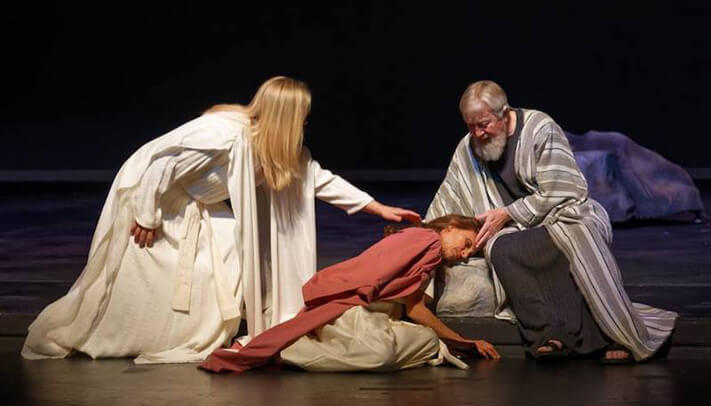